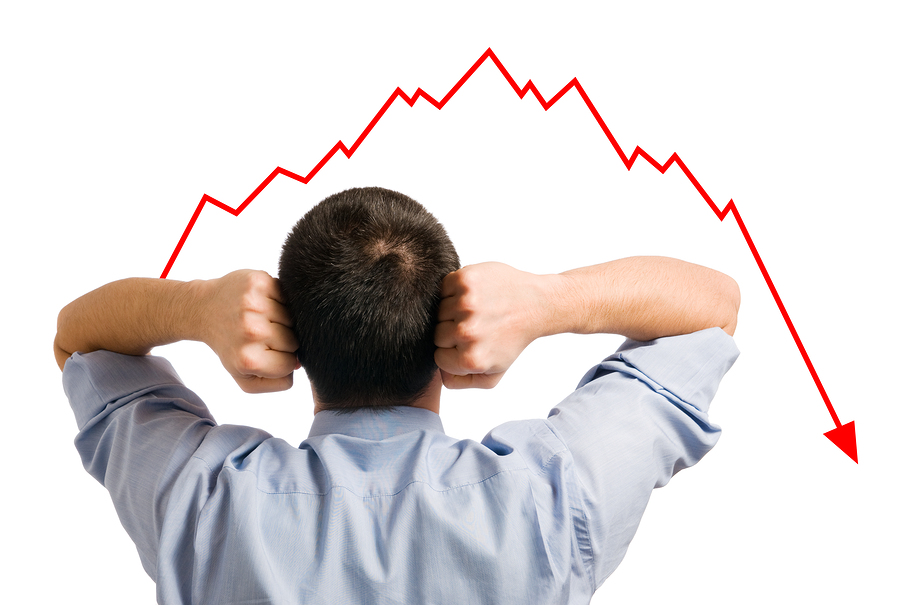 Alex Timm, the chief executive officer of Root, has some advice for InsurTechs that go to the public markets: “You cannot let the stock price or Wall Street tell you what your value is.”

“Don’t watch the stock price. When it goes up, don’t feel smarter because guess what, when it goes down, it doesn’t feel good to feel dumber,” Timm said. “Just stay focused on the actual company,” he said. “There’s so much short-term trading. Now, we’ve got retail investing all over the place with Robinhood. There’s so much noise that you can’t use that as an indication of what your worth is.”

Root started trading on the Nasdaq at just under $24 per share in November 2020. It has steadily declined since then, hovering around the $5 range in recent weeks.

“I’ve deleted the stock app from my phone,” Timm told Gangu. “Maybe I’ll watch your stock and you can watch mine because maybe that’s actually a little healthier,” he said, referring to the fact that Gangu’s company, SiriusPoint, formed from the merger between Third Point Reinsurance Ltd. and Sirius International Insurance Group Ltd., launched and began trading on the NYSE in late February. SiriusPoint priced at $9.60 late afternoon on Nov. 1.

Timm went on to answer questions about what Root has been working on since the IPO date, describing customer-focused initiatives like a partnership with Carvana that reaches customers with insurance at their time of need and Root’s “drop the credit score” campaign. He also filled ITC attendees in on Root’s continued focus on building its technology platform. Business-tested by the InsurTech on its own auto insurance portfolio, the platform is also suitable for incumbents who need to fix broken systems, he explained, highlighting the challenges that competitors are starting to face as regulators wake up to the unfairness of current rating variables. (Related article: “ITC Reporter’s Notebook: How Next, Root and Swiss Re Are ‘Adapting’ and Innovating“)

“You’re going to make mistakes along the way, too. Some investors might let you down. Some of them might actually surprise you. But just continue to stay focused on your product, on your consumers and on the really hard problems. Make sure that you actually aren’t just chasing after pretty UIs or UXs…Really attack the hard problems, build real differentiated technology, and the rest will follow,” Timm advised.

Angels to the Rescue

At a separate ITC session, Adrian Jones, a partner at HSCM Ventures, suggested that the right investors for some InsurTechs are increasingly angel investors who founded and built other InsurTechs.

Jones said that while the public markets have welcomed new issues in the insurance sector, they have been unforgiving post-IPO, especially for InsurTech carriers. Displaying a graph showing the movement of the Hudson Structured Public InsurTech index (HPIX)—an index created by HSCM tracking the stock prices of 22 InsurTech companies—he noted that the HPIX has dropped 36 percent off its 52-week high (recorded in February 2021), with stock prices of property/casualty carriers in the index (including Lemonade, Metromile, Palomar and Root) falling 48 percent, on average.

Software providers Duck Creek, CCC and Guidewire did best, down 22 percent off of 52-week highs at the time that Jones reviewed the stock movements in early October. Distributors sank 32 percent, while the stock prices of Root and Metromile plummeted more than 80 percent .

Reviewing some positive developments for the InsurTech ecosystem, Jones said that it “is starting to reinforce itself.”

“It’s starting to create its own momentum. Look at just exits, for example. Every time there’s an exit, it creates new cash” to be reinvested back into the system, he said.

Jones, who previously worked as the leader of SCOR’s P&C Ventures unit, recalled that when he helped an InsurTech arrange financing for a seed round back in 2015, there were only five investors around to talk with about the company. “When I drop those lists today, it’s 20, 30, 40 names. There’s been an incredible explosion of people who are active in the space, and a lot of that is being fueled by exits. A lot of CEOs and founders of other InsurTech companies are becoming some of the most active angels in this business,” he said. “There’s a lot of paying it forward going on.”

While Timm talked to Gangu about the possibility of incumbents being customers for Root’s technology, Jones noted that some of the biggest customers of InsurTech startups are other startups, referring to InsurTech-to-InsurTech conversations going on in the ITC Exhibit Hall. “InsurTechs are just leaping straight to the state-of-the-art” technology.

“We’re starting to see alumni startups as well,” Jones reported, suggesting that there’s an InsurTech mafia, akin to the “PayPal Mafia,” taking shape—people who worked together at one technology company, going off and starting new companies.